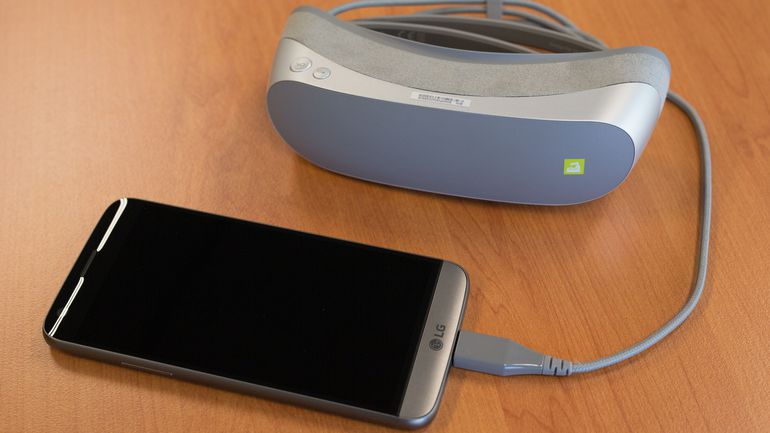 I think the  biggest drawback of LG 360 VR is that LG VR Headsets is only compatible with LG G5. But if you are a LG G5 user or you have the plan to change your handset to LG G5, this drawback will be inexistent. So, when you get your LG 360 VR, you maybe want to get some 3D demos to experience the immersive virtual reality with it. You can download 3D videos from YouTube and anyother 3D video download sites. Of course, you also can make some personal 3D videos out of 2D/3D source with some VR Video converters.

Click “Add Video” button on the main interface to load your 2D/3D Movie files to the program. (Drag & Drop function is included.) If your source video is Blu-ray and DVD, you should insert the discs to Blu-ray drive and DVD Drive then click "Load from Disc" to add the Blu-ray and DVD to convert to 3D.

2. Set 3D as your output format

Click “Settings” which is next to “Format”, free change your target video size, bitrate, frame rate and 3D depth. If you want to get best video quality, pls switch them to “original”. 3D movies should be encoded “full side-by-side” with a 1:1 pixel aspect ratio. Content should be resampled to 960x720 resolution full side--by--side resolution. We also recommend using a higher bit rate than a typical web stream at that resolution, as the pixels in your video will be magnified on the phone’s screen. The optimal bit rate is content dependent, and many videos can get by with less, but 5 Mb/s should give good quality.

b. Useful edit functions for enhancing your video files.

Clik “Edit” button, you can apply cool effects to your videos. To get more information about this, go to the user guide of Video Converter Ultimate.